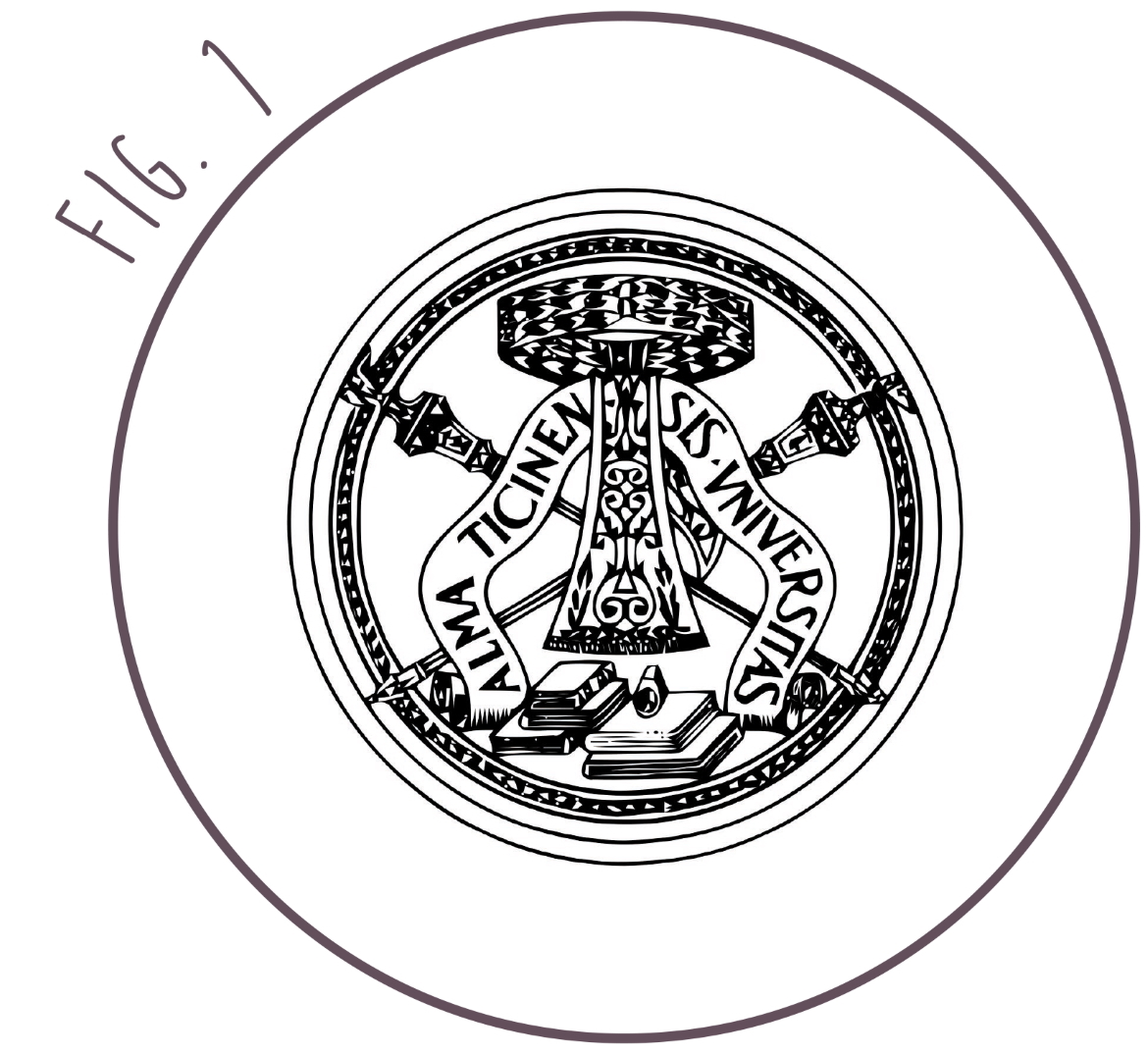 The saddle is a component that is often considered second focus; it is chosen based on mere aesthetic and taste considerations (in the image Fig. 2 an example of a traditional triangular saddle). Being one of the five points of contact between the cyclist and the mechanical vehicle, one can understand that this is an aspect that deserves attention. The choice of the most suitable saddle is not easy and it is a process that requires experience, hours spent on the bike, and knowledge of anatomy and biomechanics.

Unlike what happens on a motorcycle, the saddle does not support the entire weight of the cyclist but only a part of it. In fact, the cyclist’s weight is partially discharged on the saddle while the rest of it, based on the assumed position, is supported by the force vectors generated by lower limbs and arms. Finally, the position of the saddle with respect to the rest of the bike, its height and its retreat, influences the cyclist's posture, the pedaling efficiency and the subjective fatigue of the athlete who exercises.

The studies carried out on the saddles can be grouped into two fields: the first and certainly the most important one, is the one that has dealt with the issues and problems of "medical" concern, trying to analyze all the possible disorders and diseases that the saddle causes in the genital area of the athletes; the second one has instead dealt with the design and study of aspects related to performance. 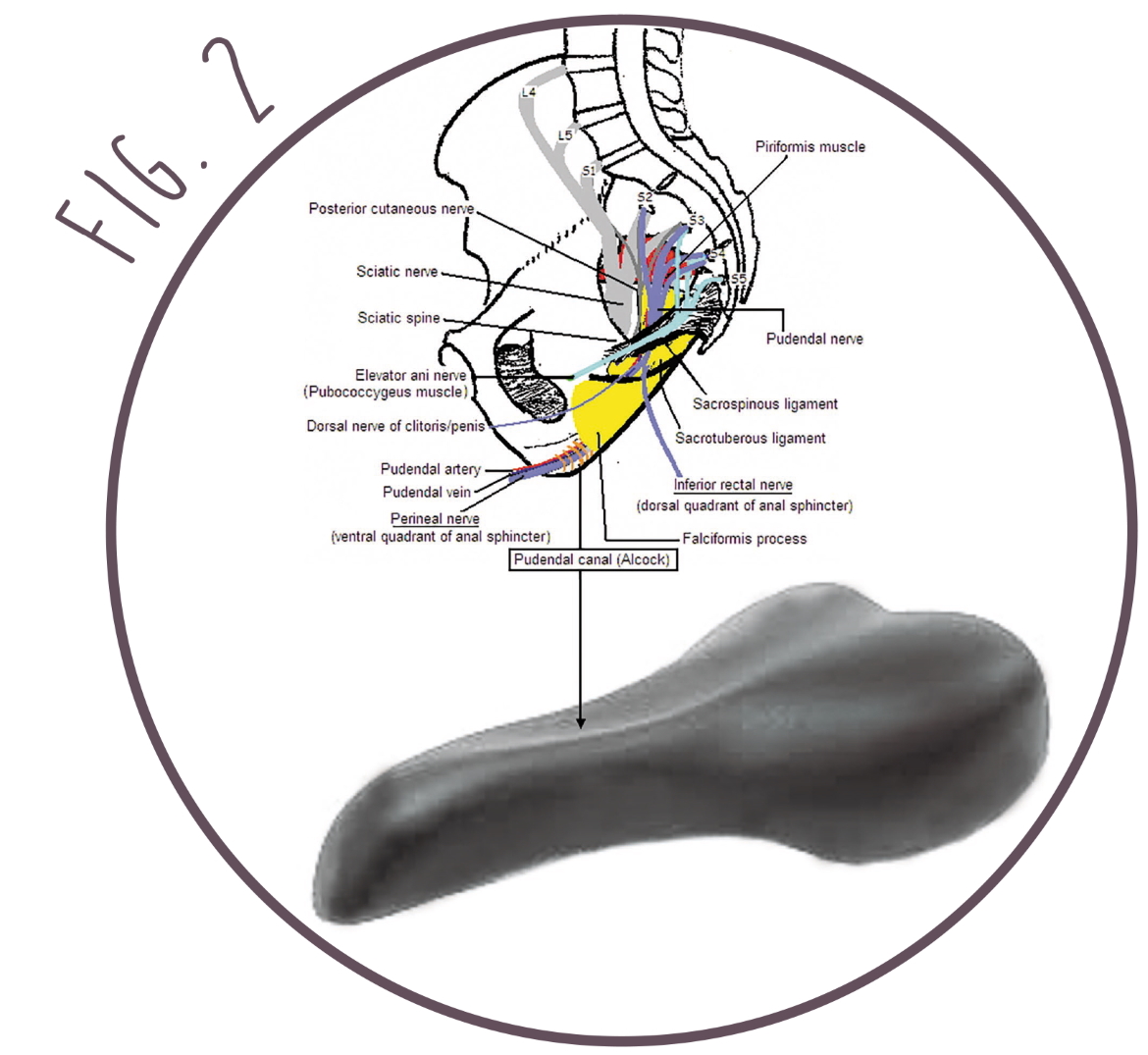 Frequent and prolonged use of the bicycle can induce a series of pathologies and disorders in cyclists (problems that depend directly on the age of the athlete and the time spent on the saddle). These can range from inflammation of the prostate (in male cyclists older than 40) to decreased genital sensitivity, up to impotence; in women, on the other hand, the intensive use of cycling associated with a saddle that does not respect the athlete's anatomy can cause inflammation and infections such as vaginitis and cystitis; other discomforts such as folliculitis, boils, lymphedema, and rubbing are also reported, again due to the pressure of the saddle on the perineal area.

The continuous trauma of the saddle on the bony structures of the pelvis can determine a compression of the pudendal nerve, which runs in a canal called Alcock’s canal (see image Fig. 2), whose compression can cause transient sensitivity disorders that cyclists often feel during and after the activity.

Studies carried out by Andersen in ‘97 reported that, after a race, 21% of the observed cyclists reported numbness of the genital area, and, as many as 13%, had subsequent problems of impotence.

Other studies carried out by Sommer in 2001 found an incidence of 61% concerning generalized numbness at the genital level, and an incidence of 19% concerning erectile dysfunctions, in cyclists who traveled on average more than 400 km a week. The pressure at the perineal level exerted by the saddle is a function of numerous variables, which can hardly be investigated and correlated; these variables include the cyclist's anthropometry, his position in the saddle, the shape of the saddle itself.

A study carried out in 2004 in the United States by Lowe showed that the pressure at perineal level, in saddles with a traditional shape, is mainly due to both the shape and the geometry of the saddle, both to its padding or to its covering. This study took into consideration 4 different types of saddles, 2 of traditional type with a different length of the 'tip', and 2 new saddles where the tip of the saddle was completely or partially eliminated, leaving only a small back support.

The study, in accordance with the results also emerged from previous research, found that there is a close dependence between the reduction of the subcutaneous oxygen pressure in the perineal area, and the conformation of the 'saddle tip'; in traditional saddles an 80% reduction in both subcutaneous pressure and the blood supply can be achieved, while with non-traditional saddles this reduction can be limited to around 20%. There are also studies that deal with loads in relation to the inclination of the torso.

By decreasing the inclination of the torso, the pressure moves towards the back of the saddle, resulting in a partial discharge of the delicate part of the external genitals.

Development method of sellotto: From the prototype to the final result

One of the aspects we wanted to investigate on, during the development phase of sellotto, is related to the athlete's sitting on the saddle (see image Fig. 3), both in terms of the quality of the seat and the total pressure applied by the same athlete on the saddle surface (sellotto’s bearing structure in the image Fig. 4).

To do this, we used a German (scientifically validated) system for detecting pressure in the saddle, in order to verify, with different sessions and at distant times, how the development of this component proceeded, involving both males and females.

The fields of application of this type of investigation, based on the detection of the athlete's pressure riding on the prototype saddles, concern different areas:

All of this guided the development of the finished sellotto model in the lab, on the basis of concrete checks and data obtained from numerous sessions - tests pedaling in various positions and with various prototypes, on both standard city bikes and mountain bikes. 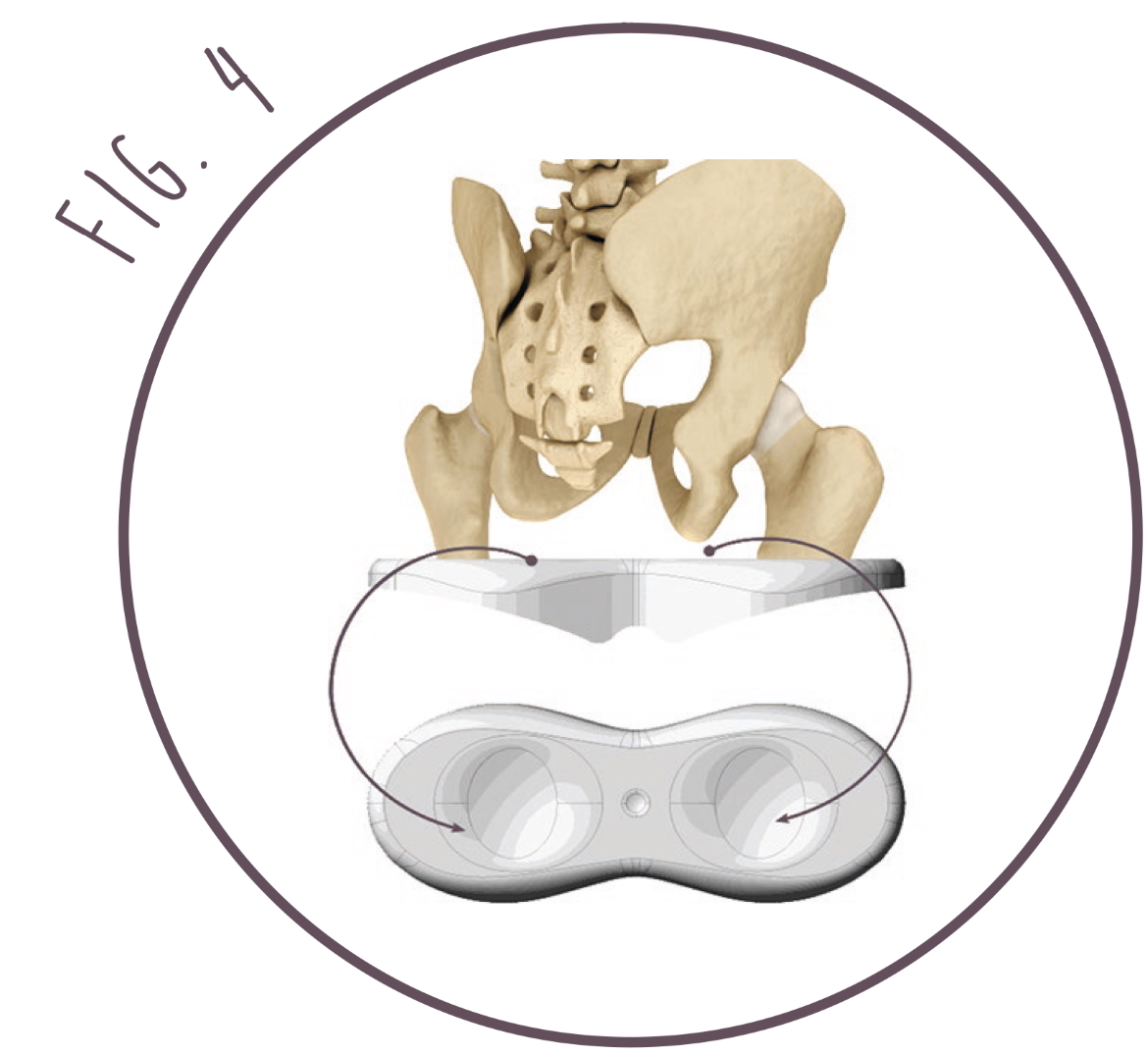 Sellotto seems to highlight a reduction in the "pressures" at the point of support of the ischial bones (see image Fig. 4), at which point with the traditional saddles the compression of the vascular nerve structures is created.

As it is structured, the saddle shows an absence of contact at the perineal anatomical area that is very sensitive, both in the man and in the woman, to rubbings and pressure repeated over time and of constant intensity. From this we can postulate a lower incidence of medical problems in the respective human genres compared to the traditional seats.

Finally, the stability of the "seat" should be noted, considering there is no traditional front support point, present in most triangular saddles. The first goal of this characteristic is better comfort in maintaining the sitting position and therefore in pedaling.

Sellotto and Geometry in Bikes

The saddle examined with the various adjustments in the regulation of height, inclination, and retraction seems to be usable and it adapts well to the different types of bicycles on the market, ranging from city bikes to electric bikes and exercise bikes, to then find applications on mountain bikes and on much more well-known racing bikes (the latter used at an amateur level)

The limitations of the above considerations are to be found in the vast number of samples analyzed and in the biological and multifactor variability of the sitting and pedaling that makes up the gesture of cycling.

Therefore, this document is not to be considered a scientific validation nor does it replace a medical or biomechanical evaluation that should be done en principle on any person that comes close to using a new type of saddle that changes the pedaling geometry.

We accept no responsibility for any damage, direct, indirect, accidental and consequential related to the use, proper or improper, of the saddle in question as this writing has mere explanatory intent and is a presentation of the product (University of Pavia - Interdepartmental Centre for Research in Biology and Sports Medicine - Dr. ZACCARIA Daniele - Surgeon - Specialist in Sports Medicine; CASONATO Simone - Science of Cycling Italia).